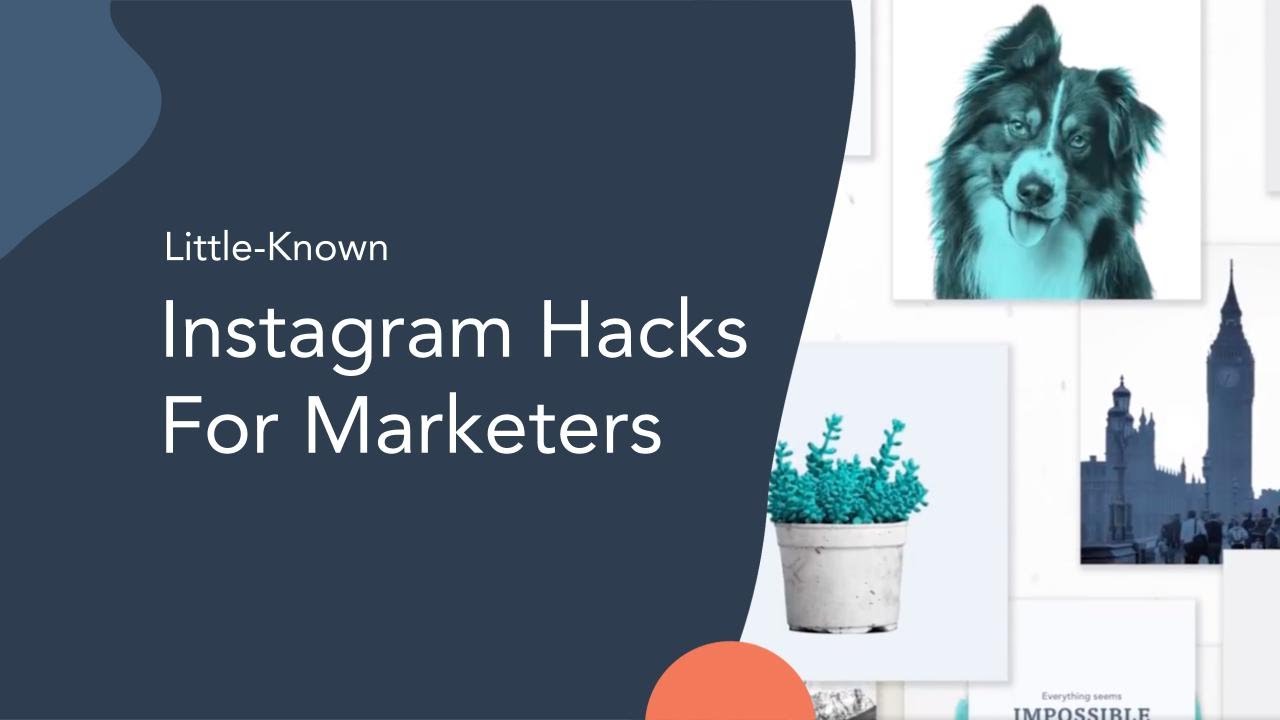 Are you finding it difficult to keep up with all of the Facebook and Instagram algorithm updates? You aren’t the only one. Tune in to hear how you can best optimize your content and increase engagement. Check out our blog to learn more: https://hubs.ly/H0bpH920

Now what if I told you you didn’t actually discover those things and that your social feeds, like billions of others, are being controlled by a secretive piece of code called an algorithm.

Algorithms can build or crush your business and shape the way you view the world. And while only a chosen few know the formulation behind these algorithms, we do have a general idea of what makes them tick.

Facebook’s algorithm has existed since the news feed first launched in 2006. But it wasn’t until Facebook introduced the “like” button, that it was able to measure the algorithm’s success.

Posts with more likes were shown to more people. But the early algorithm was seriously flawed — it rewarded content that was easy to like, but it hid posts that evoked more complicated reactions.

Since the early days of algorithms, engineers have added layers of complexity based on hundreds of new criteria. It’s true that posts with large numbers of likes, comments, and shares are still shown to more people, but those metrics are no longer enough to reach a large audience.

So as algorithms evolve, how can marketers keep up? While there isn’t a foolproof formula, there are some things you can do to get noticed.
Posts from family and friends will always have the top priority, followed by posts that are informative or entertaining.

So, post noteworthy news — Facebook calls it a newsfeed for a reason. As businesses have been struggling to keep up engagement, media outlets are thriving.

The platform prioritizes timely content that educates rather than promotes. Try incorporating relevant, trending topics and hashtags into posts, but only if it’s genuine.

Try experimenting with video and live content on both Facebook and Instagram. Because the platforms want to increase the amount of time people spend on their sites, they are rewarding video posts by showing them more frequently.

If your posts still aren’t receiving enough organic reach, you might need to pay to play. Running ads is easy and will help put your content in front of people who are more likely to engage. But before you spend your money, see if it’s worth your time. Boosting works best when your audience is genuinely interested in the organic post.

Finally, post consistently. The more frequently people engage with your posts and stories, the more likely they are to show up feeds in the future.

Like it or not, algorithms are here to stay, but that doesn’t have to be a bad thing. By following these tips and paying attention to the algorithm updates, your posts can rise to the top of any feed.