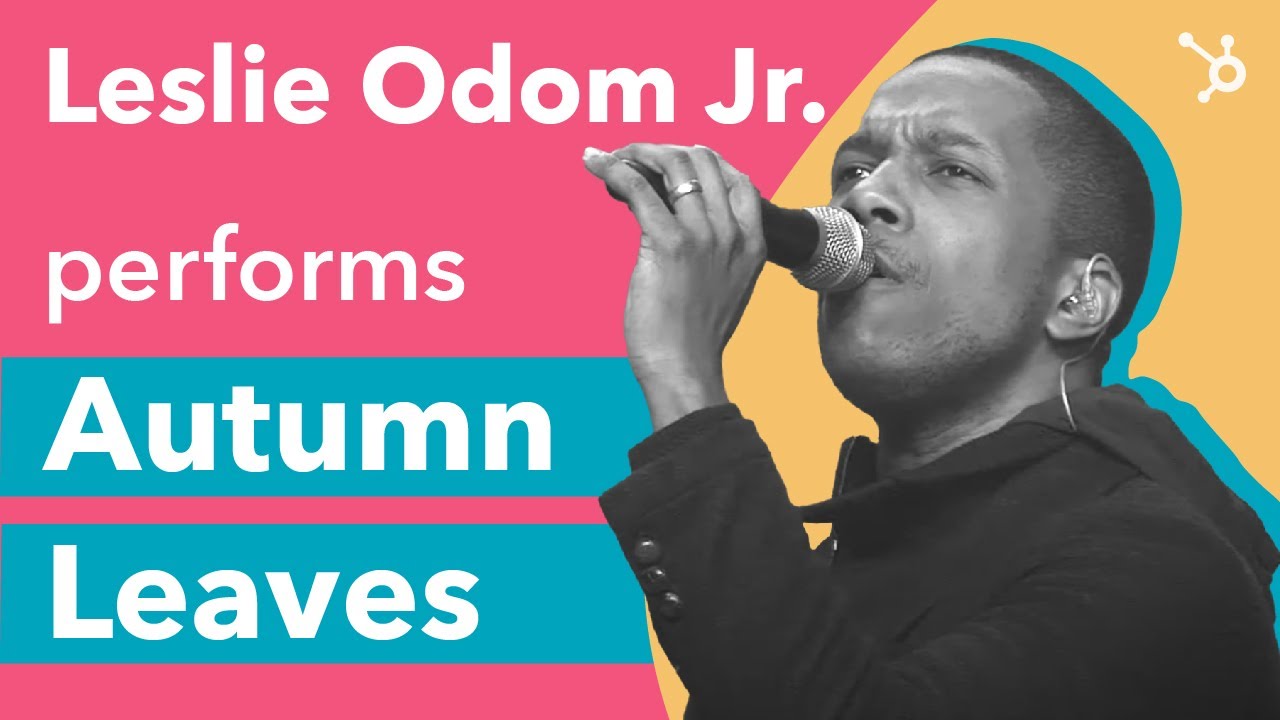 Leslie Odom, Jr. is a multifaceted performer, who recently starred as Aaron Burr in the blockbuster Broadway musical Hamilton. His work earned him a Tony Award for Best Leading Actor in a Musical. Additionally, he is a Grammy Award winner as a principal soloist on
Hamilton’s Original Broadway Cast Recording, which won the 2015 award for Best Musical Theater Album.