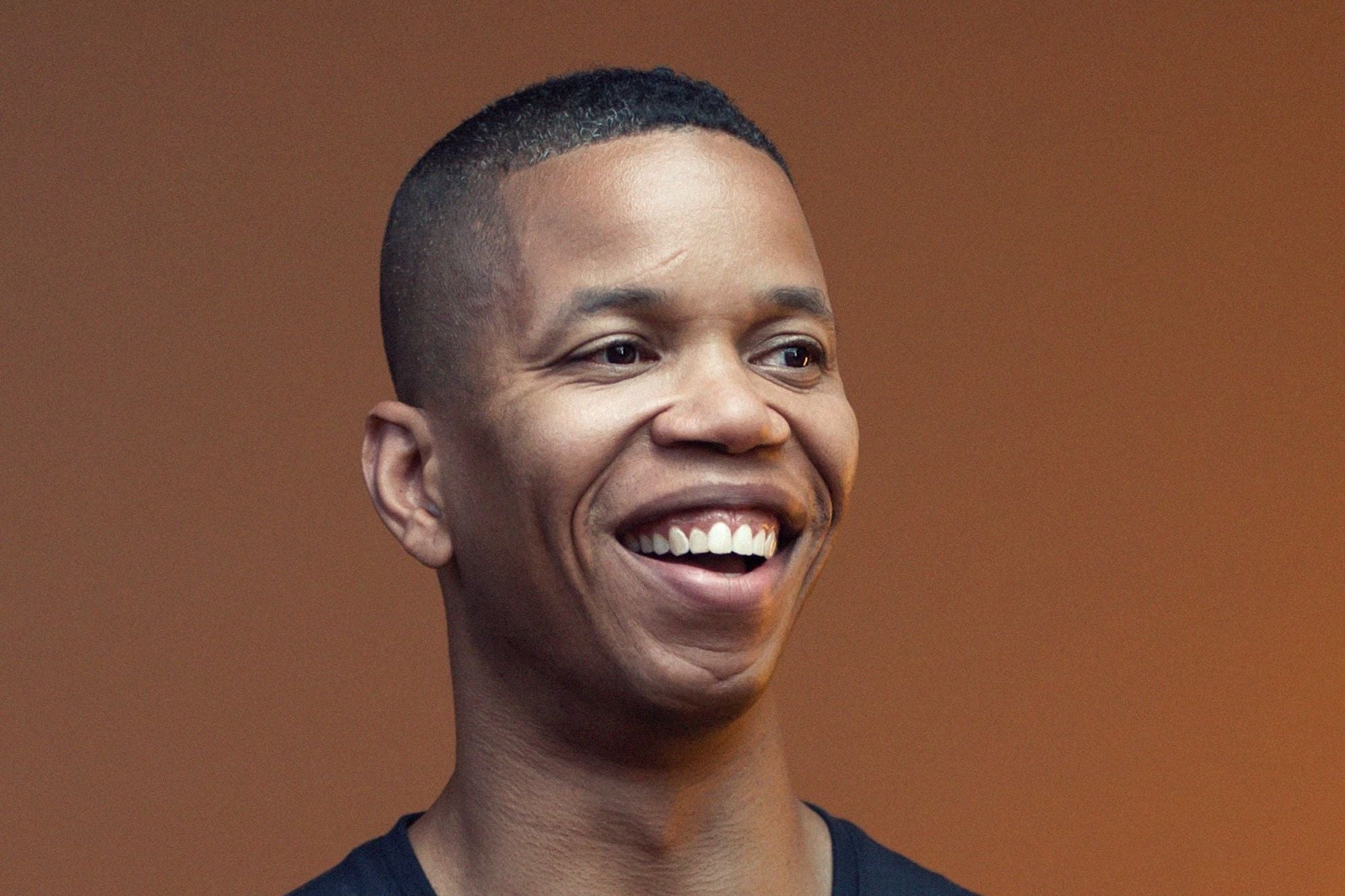 My journey took me from having $7 in my pocket to making 6 figures.

Opinions expressed by Entrepreneur contributors are their own.

Before I get started with my story, I want to talk about yours. Many of you reading this may have recently been laid off, or you’re concerned it may happen soon. It’s a scary experience, for sure, but when I was laid off, it ended up having an incredibly positive impact it had on my career. My intention here is to provide you with a combination of inspiration and tactic-level advice on how you can come out better on the other side.

That said, if you’re currently going through it, I encourage you to acknowledge and experience every stage of this transition. These are real feelings that need to be processed; we all have our own system and timeline for dealing with these emotions. My approach and mindset might not be applicable to your specific situation, but I hope you can learn something from my own lessons, and feel free to leave the rest behind.

Related: How Brian Cristiano Went From the Brink of Bankruptcy to Managing a Multi-Million Dollar Agency

On May 13th, 2009, I was laid off from my job as a Marketing Manager at a SaaS startup in the Financial District of Manhattan. The HR manager told me my role was being revised because the company was reducing its focus on digital marketing, my specialty. (Hard to believe, but digital marketing wasn’t really seriously back then.)

I called up my good friend, Lorie Alter, to tell her what had happened. In an attempt to cheer me up, she responded: “It could be worse, it could be raining”. The joke fell flat. It was, in fact, raining.

My subway ride home to Brooklyn was emptier than usual, since I left the office before rush hour. I had plenty of space for my rain-soaked cardboard box, containing everything from my desk. I sat there, processing my thoughts in relative peace, taking stock of my own preparedness. I’d been given two weeks’ severance and had about $1,000 saved up. In the midst of the Great Recession, I knew I had some challenging times ahead. I had to figure out how I could quickly come up with more cash.

At the time, I was about a week into a search-engine marketing course at New York University. (I signed up at the suggestion of my manager that had just fired me.) I knew I could still withdraw and get $800 in tution back. But instead, I figured the best way to get myself out of this situation was to continue building valuable skills.

Going to class twice a week gave me purpose, and reinforced the fact that I wasn’t going to be a victim or give up. I continued to take the next best action, and I encourage you to do the same if you’re ever in this position. Years later as an instructor at General Assembly, a school that focuses on the job skills of today and tomorrow, I was able to teach several people who were in almost identical situations. You can do the same. Use this as an opportunity to determine and develop the skills needed to land your next job.

Related: Getting Laid Off Is Not a Scarlet Letter

When I completed my search-engine marketing class, I was officially Google AdWords Certified. This was, and is, the gold standard any paid search marketer is held to. Passing this exam was a huge win for me (even though it cost me another $150) because I could now shop myself around as a recognized expert.

I signed up with a few employment agencies to help with my job search, and my first big interview was with a company that provided chat support for websites. I grossly exaggerated what I was capable of doing in regard to statistical analysis, and when the woman interviewing me handed me her laptop and said, “Ok, show me how you would analyze this data,” I just fumbled around afor a few minutes before we both knew I didn’t know what I was talking about. I didn’t get the job, and the agency wasn’t too happy about the feedback they received. Lesson learned.

After three months of searching, I was behind on rent and my electricity was turned off. I had to run an extension cord to an outlet in the hallway of my building so I could keep my computer and refrigerator on. I tried my hand at independent consulting since I needed an immediate cash injection. My first client was a restaurant in Manhattan that paid me $500, though I probably should have bartered for food as well. But the gig, small as it was, gave me a much needed confidence boost.

A few days later I was chatting with another prospect, a dentist based in Brooklyn’s Park Slope neighborhood. He’d been burned by a digital marketer in the past, and was directing all his leftover frustration at me, questioning my skills rather than telling me about his goals and hearing how I may be able to help. As much as I needed the job, I told him I wasn’t a good fit — I’d rather be broke than deal with a jerk for the next few months. Remember not to lose sight of your own self worth. The situation, no matter how grim, doesn’t define who you are. Your reaction does.

Related: How to Start a Consulting Business: Get Ready to Launch

I continued interviewing and consulting over the next couple of months. My fees were low, and I continued to be behind on rent — but I was gaining so much in hands-on experience. Being able to speak to the real world application of my skills proved extremely valuable during interviews. If someone ever handed me their laptop again, I could prove my value this time.

Eventually, I landed a job at a company called Omniture. (I almost didn’t pick up the phone when they called, assuming it would be a bill collector.) I was expected to report to three weeks of training in Utah, and I was expected to cover my travel costs and be reimbursed in the future. I swallowed the pride I had left and admitted that I couldn’t pay out of pocket; my new manager put the costs on his credit card and I was on my way.

I landed in Utah with just $7 in my pocket. I made it last by eating dinner at the free happy hour my hotel hosted every other night. I’d take extra food back to my room and eat it for lunch the next day. It was a tough week, but the clouds were parting: The job offer was $35k more than what I had asked for, and included stock options. Omniture was acquired by Adobe about a month later, leaving me with a decent amount of Adobe stock. In the course of five months, I went from being unemployed to making six figures at an industry-leading company. My electricity was turned back on.

I didn’t realize it at the moment, but getting fired was the best thing that could have happened to my career. I was suddenly unleashed and free to pursue what I wanted.

Related: 10 Things You Should Never Do In A Job Interview

The experience taught me three valuable things that I hope you’ll remember if you find yourself in a similar situation. First, enhance relevant skills. I know the world is telling you how much time you have to learn this or read that right now, and if you have kids or other responsibilities, that doesn’t always feel true. But prioritize your own growth, and find the time — if you have a gap in your resume, being able to explain how you used those months productively help you stand out from the crowd.

Second, don’t compare yourself to other people. Comparison is the thief of all joy, and you should let yourself celebrate all the small wins that will come along the way. Karen may be bragging about the third interview she has coming up, but that’s her journey, not yours.

Lastly, don’t forget who you are. Your employment or the number of interviews you get doesn’t define who you are as a person. Rejection is part of the process; don’t let it break you. There’s a great opportunity out there, waiting for you. Make sure you show up as the best version of yourself.