For the avid gamer whose love of the craft is only rivaled by a larger appreciation for great deals, Amazon’s Early Black Friday Gaming Event is here to rock your world.

Let’s start with a couple of goodies: these multi-platform compatible ENGOO G9900 Gaming Headphones ($16.99) are 63% off their normal price and feature a 720° noise-canceling microphone with a built-in noise reduction chip for high-quality sound that’ll fully immerse you in gameplay. 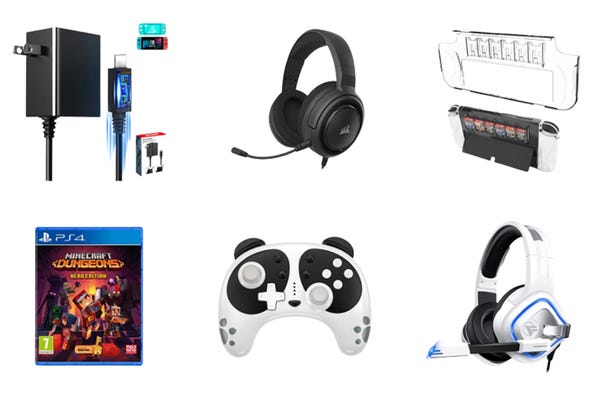 If controllers are the name of the game, this FaRuiX Game Controller ($19.99) runs about $10 cheaper than most “legit” PS4 controllers and uses double motor vibrations to through you hands-first into the game – not unlike the 1997 Michael Douglas/Sean Penn psychological thriller of the very same name. That name being The Game.